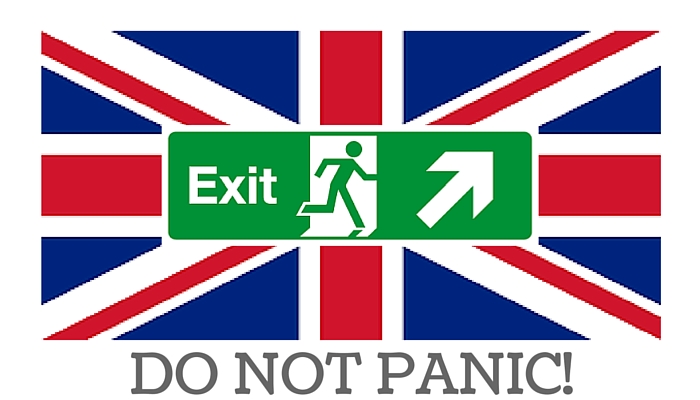 So Thursday 23 June, 2016 will certainly be remembered for at least one thing – the day the UK voted to leave the EU.

Now, since then I have had many calls from businesses of all sizes, who have been tying themselves in knots over what happens next, and convincing themselves they have to rush into ‘doing something’ because of the Referendum outcome.

Well, first of all, let’s look at the facts of what has happened since the result was announced:

So, broadly speaking, things are just the same now as they were a month, or six months, or even a year ago.

As for the next few months, here’s a simple plan of action:

There you go – simple!

Keep calm and carry on, as the infamous poster says.

Still not sure what to do next?