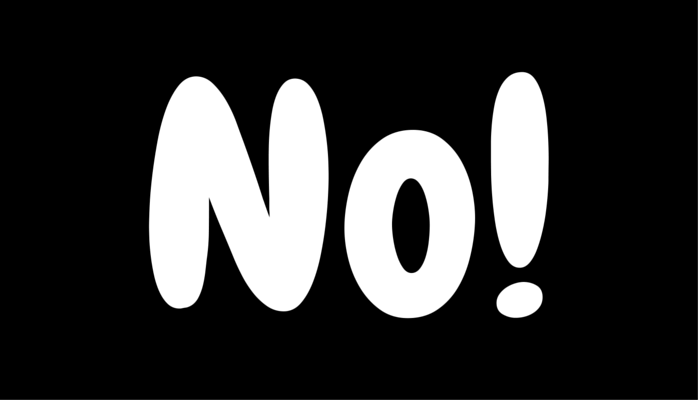 When was the last time, in business, that you said, “No!”, and meant it?

It doesn’t happen very often, does it? Not least because we have all been led to believe that saying ‘no’ at any time in business is a bad thing.

Saying no can have a number of beneficial effects for both you and your ‘customer’ (the person you are saying it to). Here are just a few: 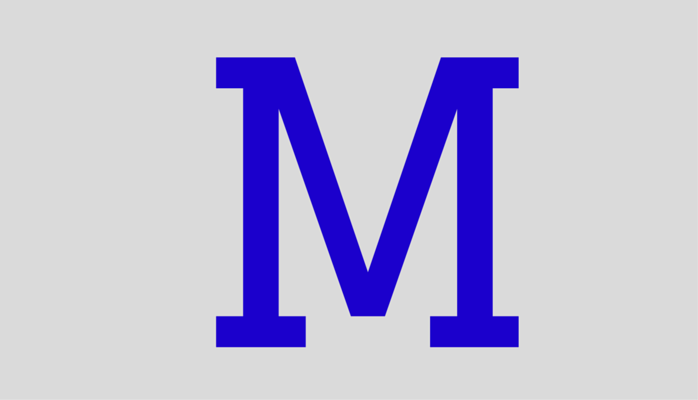 So when was the last time you heard, “I’m in management” and didn’t secretly just want to roll your eyes?

The word ‘management’ can tend to have that effect, can’t it?

Yet, in any business, particularly a growing business, it is essential that the management earns and sustains the respect of those all around, simply by doing what management should do – manage!

The challenge is that the term ‘management’ has come to mean so many things to so many people.

Fundamentally, anyone in management can only manage properly if they are given the right guidance and decisions from the organisation’s leadership.

Managers are there to implement those decisions and engage those in the wider business, and almost all of the managers I meet are perfectly capable of doing that brilliantly.

However, managers also need to be aware of their responsibility not just to manage ‘downwards’ to those they have direct responsibility for, but also ‘upwards’ to the business leadership not least if they are not providing sufficient information for effective management to take place, and also ‘sideways’ with their fellow peers within the management structure.

By doing this, a good manager both gives and receives a much wider understanding of what is required of them and how to be more effective in the business.

Give it a try if you’re not doing it already – you might well be surprised by the difference it makes. 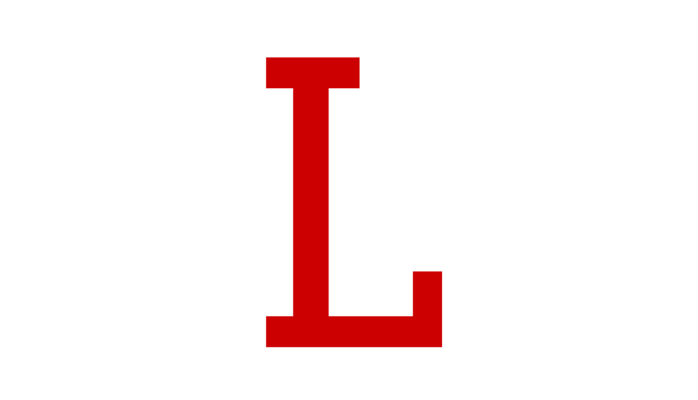 How the simple word ‘leadership’ can seem to mean so many different things to so many people.

Yet, time and time again, the very best examples of genuine leadership are those that stick to the essence of what leadership actually is.

First of all, remember that leadership is not management!

Leadership is fundamentally about making decisions, as that is what every part of the organisation is dependent upon to operate. No decisions, no direction. No direction, and failure is probably just around the corner!

Great leadership is also about engaging and enlisting the support of those around you. The best leaders are often, incorrectly, seen as standing alone in what they do. But actually they simply could not do what they do without being able to lead those that surround them with their full support.

So, if you’re moving into a leadership role, keep it simple, make decisions, and remember to listen to others too.

Are you ready to grow your business?

Do you really want to grow your business?

Simply answer YES or NO to the following questions:

1) Do you readily accept and learn from both successes and failures? YES or NO

2) Will you change your business habits and practices if doing so will secure your growth? YES or NO

3) If required, are you committed to employing others and/or recruiting suitably skilled and experienced associates? YES or NO

4) If justified, are you willing to borrow money, or put in more of your own money, to grow your business? YES or NO

5) Are you completely committed to giving your customers exactly what they want (at the very least)? YES or NO

6) Will you strengthen your business by investing some or all of its profits back into the business? YES or NO

7) Will you invest in appropriate professional services to bring the necessary skills and experience into the business and enhance your success even further? YES or NO

How did you do?

If you answered YES to every question, you are definitely ready to grow your business now – and I can help!

If you answered YES to at least four questions, you might well be ready to grow very soon – and now is the time we should work together to plan your next steps.

Of course, I’m just a phone call away, and ready to help you and your business succeed. 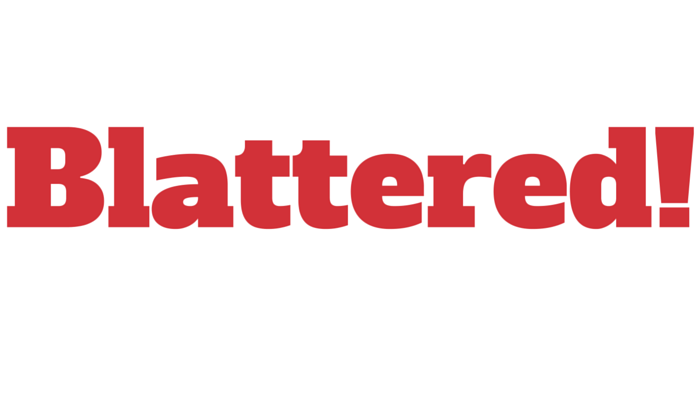 I’m sure FIFA, just like many other organisations that have had similar experiences, would say they have had better weeks.

So Mr Blatter is going, although it seems he will be taking hiw own sweet time in doing so.

But what can we learn about leadership from this distinctly ‘sticky’ situation?

Before I go on, let me just tell you I have no interest in football whatsoever.

Let’s look at some of the key qualities that help to deliver great leadership. For this article, and part 2 to follow, I will particularly look at four areas:

One thing we all continually seek, whether at work or elsewhere, is certainty.

In a leadership context, both for the leader and for those they are leading, one of the constituent parts of establishing that certainty is direction – a robust, well-planned, well thought out, completely comprehensible way forward. If you ever listen to successful leaders, the best area always succinct about the direction they are taking the organisation.

What’s more, because that direction has been so thoroughly constructed, it can be easily understood by all it affects.

But what about Mr Blatter?

What direction had he (and his fellow executives) decided upon for FIFA, and was it clearly understood by all (especially bearing in mind how essential it is to FIFA for the media to clearly understand it too)?

Yes, there seemed to be a well understood direction regarding future FIFA tournaments, supporting and developing football participation in developing countries, and even, one could argue, when key FIFA members’ participation is required (e.g.: conferences, elections, bids, etc).

But what about exactly how the organisation will move itself forward, remain relevant both to the sporting world but also to the era in which we live now, and even give consistent and clear goals and identifiably progressive steps towards those goals?

Both FIFA and Mr Blatter could, and most definitely should have done much, much better.

You may have heard me use the simple equation:

So often, those in higher profile leadership roles are substantially lacking in how clear they are in most or all of the essential aspects of their role.

Communication, planning, goals, solutions, decisions, understanding, and the list goes on and on and on – every single one needs absolute clarity consistently and persistently.

If the leader is not crystal clear about what they are doing, how can they expect those around them, and those that depend on them to clearly support and deliver what they ask?

Worse still, in our media-obsessed world, a lack of clarity will very quickly become “smoke and mirrors”, then rumours will start, then the ‘mud’ starts to stick, or those infamous ‘skeletons’ start falling out of all those cupboards, and before you know it you’re on a downward spiral to goodness-knows-where.

And all because there has been insufficient clarity.

It seems this has been one area where Mr Blatter (and no doubt other FIFA executives) has performed poorly.

Has he been consistently clear? I think not.

Has he often confused the viewer/listener? At times, definitely,

Has he been transparent? Nope!

Look out for part 2, coming soon.

To discuss more on how I can help you enhance your leadership, strategy, and build a better business, please call 01242-672440, or click here to email.